Blaze Your Own Math Trail!

Take math out of the classroom and have fun!

Appendix: "A Mathematics Trail Around the City of Melbourne"

A mathematics trail is a walk to discover mathematics. A math trail can be almost anywhere-a neighborhood, a business district or shopping mall, a park, a zoo, a library, even a government building. The math trail map or guide points to places where walkers formulate, discuss, and solve interesting mathematical problems. Anyone can walk a math trail alone, with the family, or with another group. Walkers cooperate along the trail as they talk about the problems. There's no competition or grading. At the end of the math trail they have the pleasure of having walked the trail and of having done some interesting mathematics. Everyone, no matter what age, gets an "I Walked the Math Trail" button to wear.

Joel Schneider began his personal math trail in junior high school with a geometry problem found in a science fiction novel. His other stops included some modest research in commutative algebra; helping to develop an elementary school math curriculum and its teacher education program; leading the math team for Square One, a television series about math that PBS broadcast in the 90s; and developing a math game show for children's television in several countries. Having worked at Sesame Workshop for more than 20 years, Joel passed away in 2004.

After a rather pure education in mathematics, Henry Pollak spent the major part of his career at Bell Laboratories, including 22 years as Director of Mathematics and Statistics Research. At the same time, a growing interest in mathematics education led to his involvement in the Mathematical Association of America, and in a large variety of projects, from the School Mathematics Study Group to Mathematics: Modeling Our World. A recurring theme in much of his work is the need to wear the two hats of mathematics in the real world and mathematics education on the same head. Dr. Pollak has been a Visiting Professor at Teachers College of Columbia University since 1987.

Mary Margaret Shoaf received her Ph.D. in Mathematics Education from Columbia University under the direction of Dr. Henry O. Pollak. Dr. Shoaf lives in Waco, Texas where she is an Associate Professor of Mathematics in the Department of Mathematics at Baylor University. Dr. Shoaf wishes to thank her Department Chairperson at Baylor University, Dr. Edwin Oxford, for all of his support and encouragement during the writing of this book. Her areas of research and interest are hand-held mathematics technology, the use of computers in the mathematics classroom, and designing and implementing mathematics curriculum for Grades 3-12 preservice and inservice mathematics teachers. 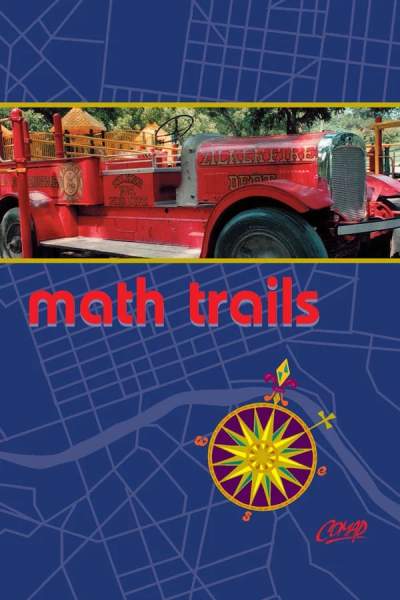